Dr. G’s facelift procedure can tighten the deeper supporting tissue, lifting the underlying muscle layers of the cheek and the neck. Excess fat in the cheeks can be contoured or removed, and the face and neck can also be tightened to reduce the appearance of wrinkles.

Many men and women are bothered by signs of aging on the face such as sagging skin and wrinkles, but a facelift is designed to address these issues by lifting and tightening the facial tissues. This provides a much improved, more youthful appearance.

What a Facelift Accomplishes

What Happens to the Face with Age?

Genetics, stress, sun exposure, and the aging process naturally cause the skin and deeper tissues in our faces to droop, sag, and develop wrinkles. Deeper tissues lose their tone and fatty deposits in the cheek move downward, while jawlines become jowls and folds appear in the front of the neck and under the chin. Dr. G understands exactly how to target each of these areas during a facelift procedure to help you look years younger. He will never make you look overdone or overpulled; he is an artist who will simply make you look like a better version of yourself. 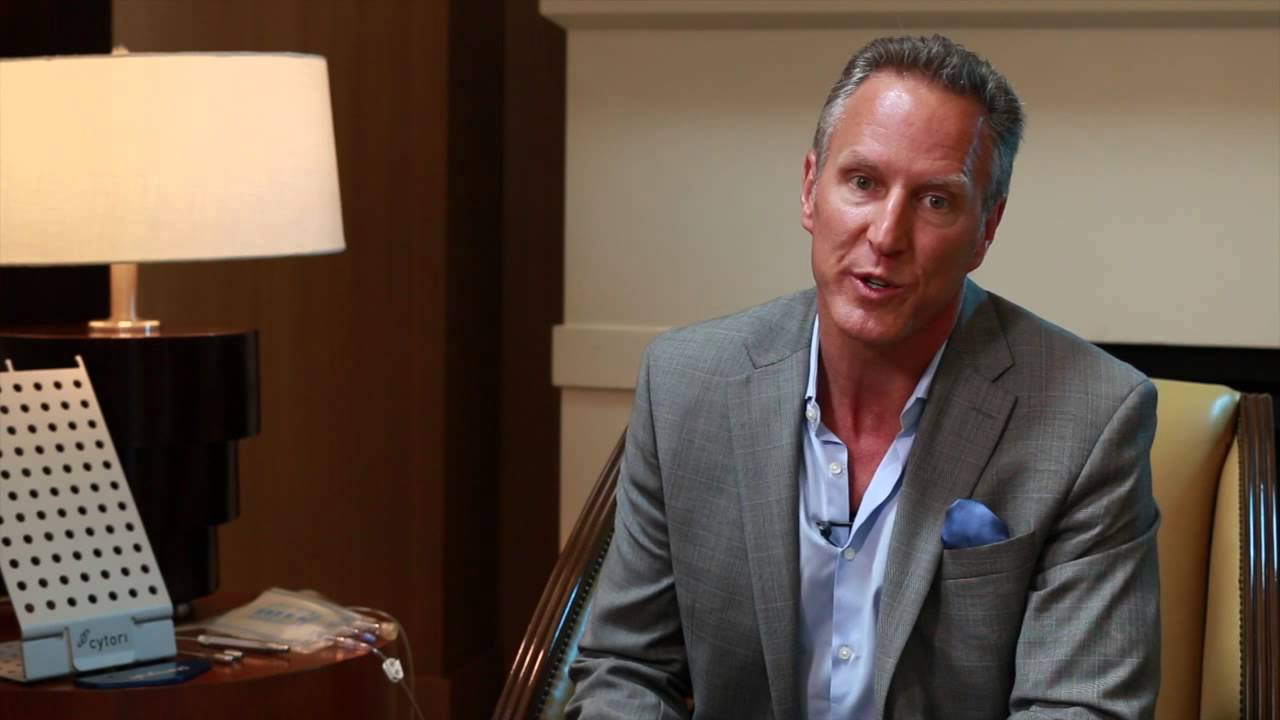 Dr. G is hands down the best and most incredible plastic surgeon. His strategy and methods gave me results I never knew were possible. He is kind, caring, compassionate, and takes all the time needed to ensure you are confident going into your surgery. Eva is amazing and so attentive throughout the entire process. I cannot thank Dr. G and Eva enough!

A full facelift treats mid-face and the lower face to restore the beautiful aesthetic lines of youth. The procedure is designed to re-position sagging cheeks, provide lift, restore definition to the jawline, correct facial fat loss, and tighten facial tissues. In most instances, volume is also restored to deflated tissues with strategic fat transfer to affected areas. In a facelift, the incision starts in the hairline at the temples, continues around the ear, and goes around the earlobe into the natural crease behind the ear, ending in the lower scalp. Recovery time is about two weeks, with final results at three months. Results can last up to ten years.

A mini facelift (or “short scar facelift”) may be effective to reduce the early signs of aging. This type of facelift pulls the skin very slightly in the lower half of the face, and is quicker, less invasive, less expensive, and requires less recovery time than a full facelift.

It also uses shorter incisions, which means smaller scars. Fat transfer is also used to enhance the overall rejuvenating effect of a short scar facelift by adding volume back to deflated or thinned areas. This technique is particularly good for patients with good skin elasticity and mild to moderate sagging facial skin or lax jowls. In a mini facelift, the incision starts in the hairline at the temples, continues around the ear, but stops at the earlobe.

Not only do the shorter incisions mean less recovery time (about one week); they also mean less visibility once they are healed. Results last 7-15 years.

In practice for over 20 years, Dr. Joseph Grzeskiewicz (“Dr. G” to his patients) is a board-certified plastic surgeon based in La Jolla, California with a work philosophy based on love, care, and dedication.

We provide an exceptional patient experience. Dr. G is very hands-on and performs his own pre-op, post-op, consults, and follow-ups.

In addition, practice manager and patient advocate Eva Tutic provides emotional support for the excitement, anxiety, doubts, and worries that often come along with undergoing cosmetic procedures. Our passion is making our patients happy.

Accessibility: If you are vision-impaired or have some other impairment covered by the Americans with Disabilities Act or a similar law, and you wish to discuss potential accommodations related to using this website, please contact our Accessibility Manager at (858) 360-6628.
Contact Us